What’s so special about the vegan market? Well…

It’s easy to see why, when cutting down on your meat consumption can improve your health and reduce your carbon footprint – in fact, if every family in the UK removed the meat from just one meal a week, it would have the same environmental impact as taking 16 million cars off the road!

The point is, we know you want more meat-free products, and student unions’ in particular are looking to reduce their carbon footprint and increase the meat-free/plant-based options on their menus. That’s why Stone Willy’s Kitchen has been working with some really innovative suppliers across the country to bring a menu to our student union customers and beyond that is packed full of flavour and decidedly decadent toppings!

Partners include THIS™ and their absolutely fan-clucking-tastic Salt & Pepper Chicken pieces, featured on our THIS™ Isn’t Chicken BBQ Pizza, as well as Vivera® and their plant based shawarma, which is the star of our Shawarma Kebab – perfect for your end of night snack without any of the guilt!  That’s just the tip of the iceberg though, because we’ve got a whole range of vegan products available to suit even the biggest of meat-lovers. 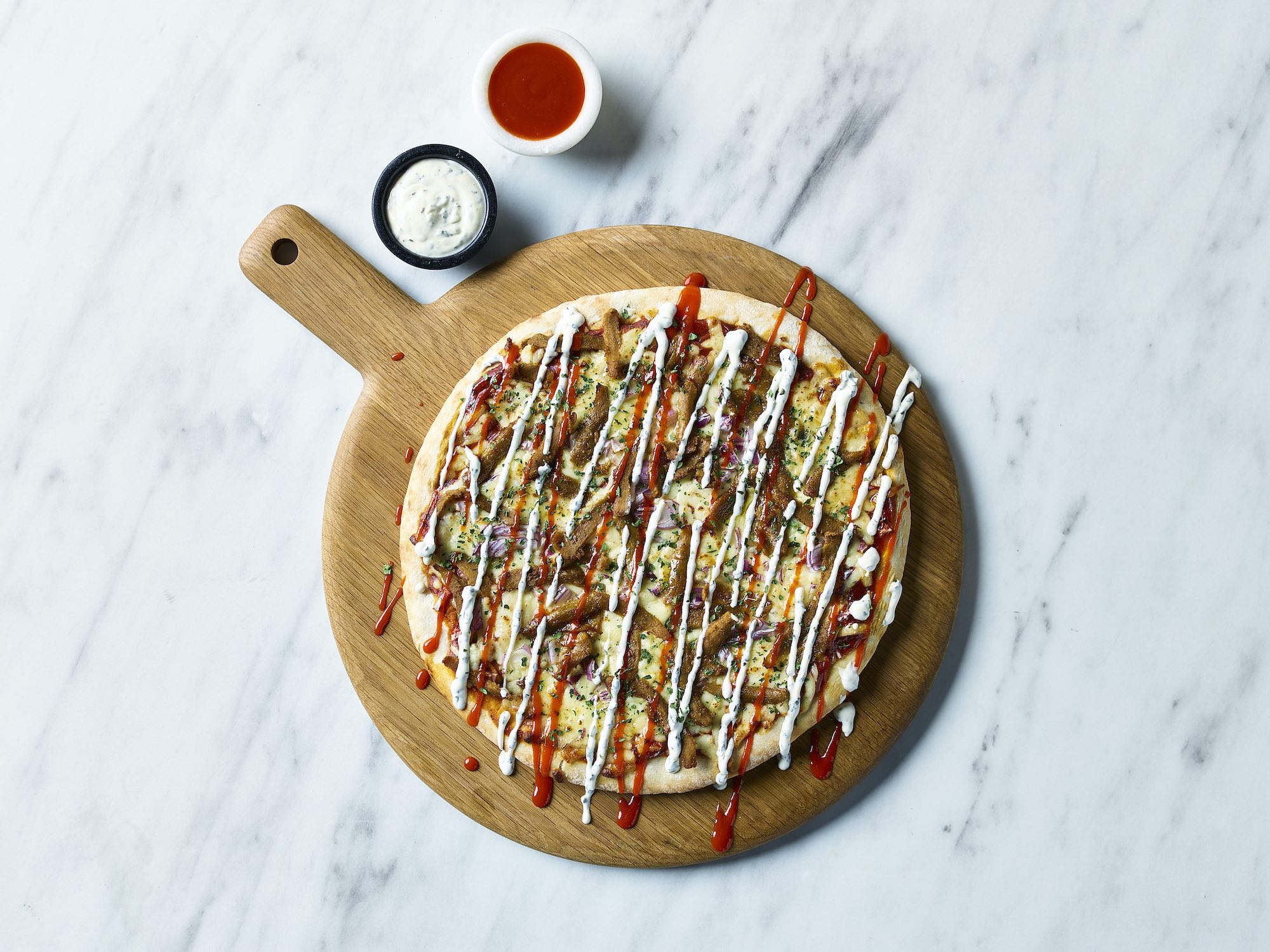 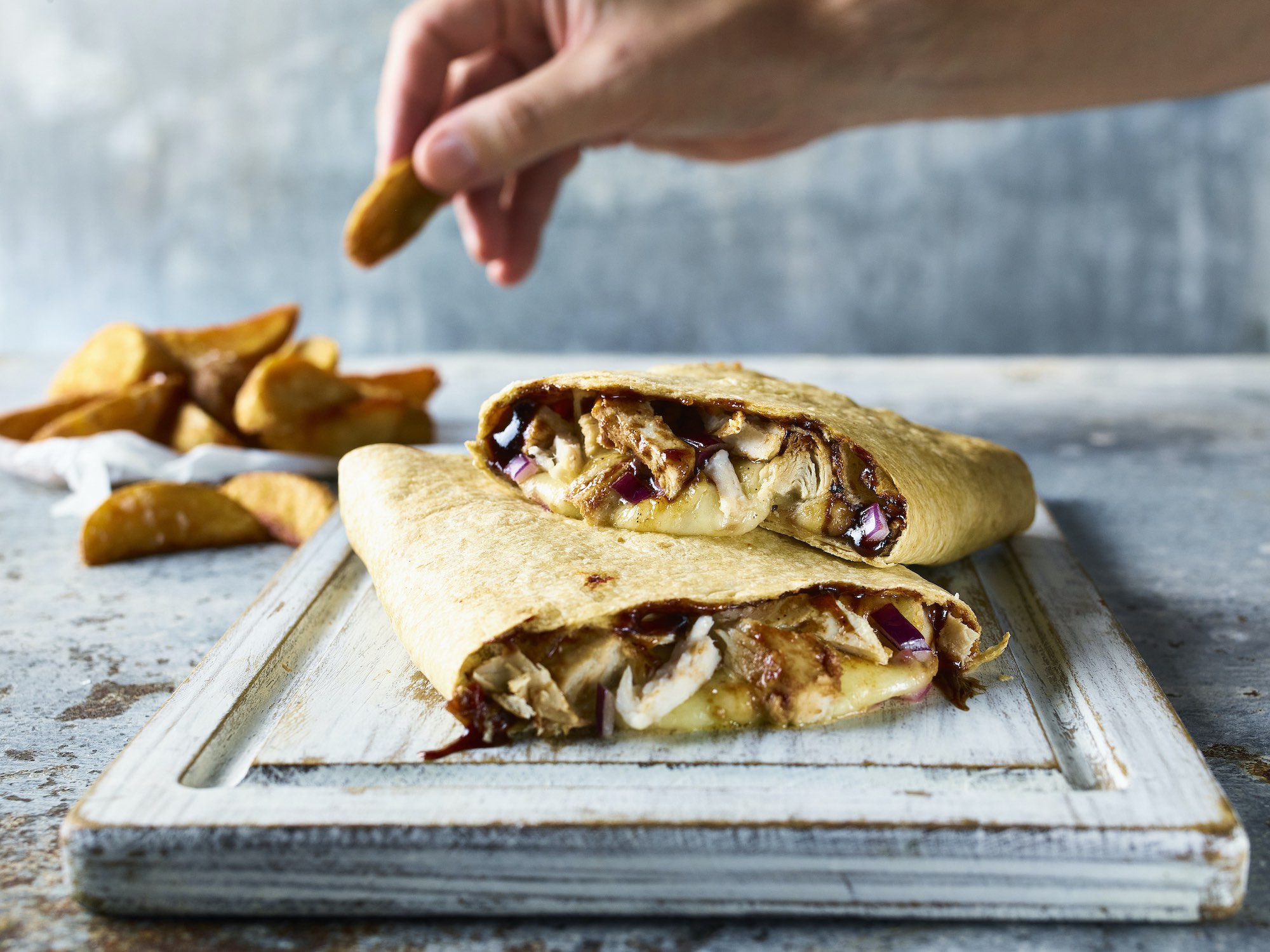 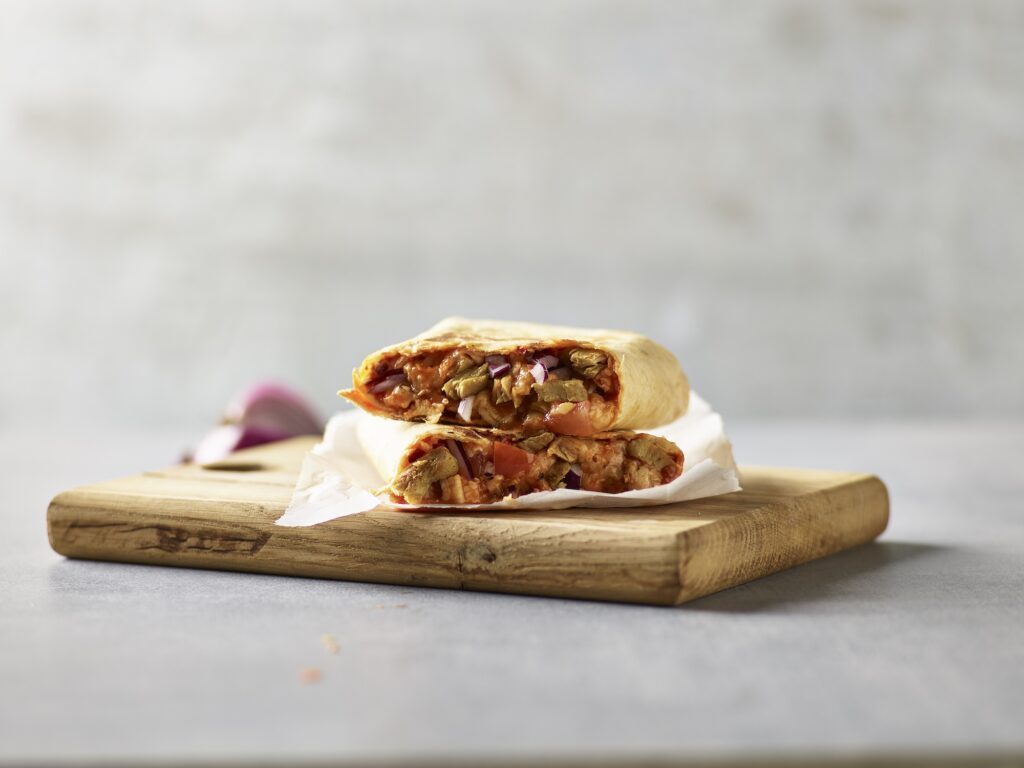 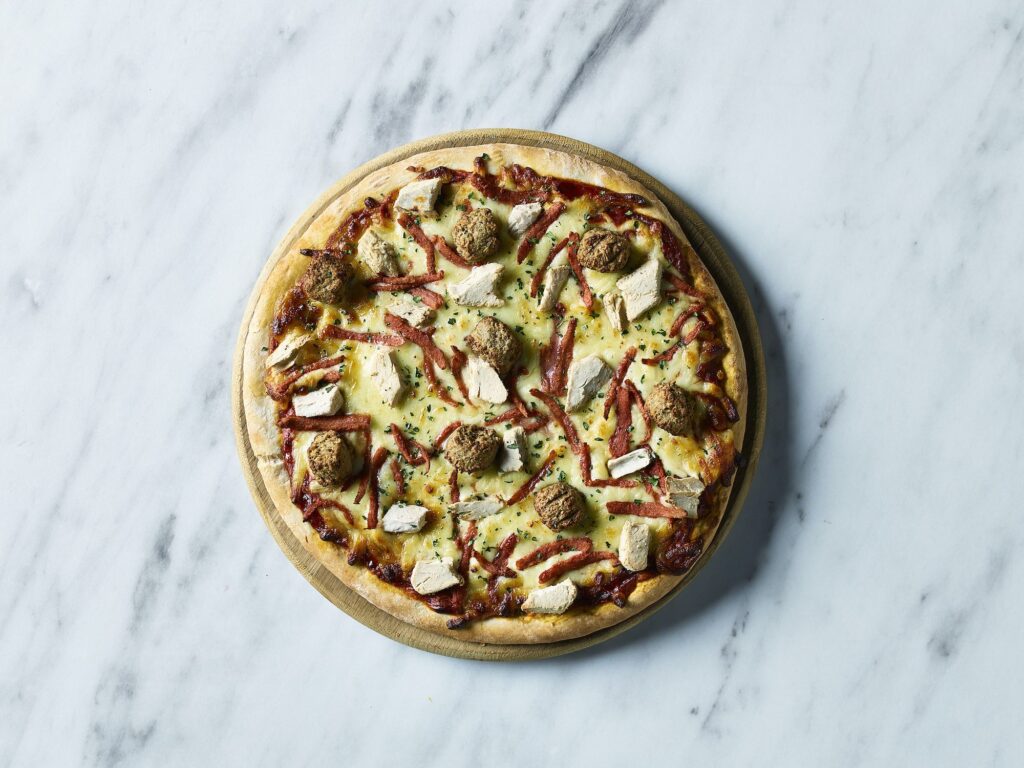 Thinking of cutting down your meat consumption? Look out for our Meat Free Takeover coming to our sites across the UK in January in support of Veganuary!

Why you need to take the vegan market seriously: